'In our case, our accounts show sales from books, magazines, television advertising, etc. during the period. Then we show the cost of goods sold (COGS), for example labour costs - cost of employees' salaries - and the cost of materials.

'Then we take away general expenses - the costs related to making these sales such as salespeople's salaries, rent for buildings, etc. There is also the cost of depreciation - this is not an actual sum of money paid out, but is shown in the accounts to allow for the way that equipment wears out and declines in value over time and will have to be replaced. This leaves us with our operating profit.

'Then we subtract the interest payable on money we have borrowed in the form of bonds and bank loans. This gives the profit on ordinary activities before tax or pre-tax profit.

'Sometimes there are exceptional items to report, for example the cost of closing a particular operation, but fortunately this does not happen very often.

'Of course, we pay tax on our profits and in the UK this is called corporation tax.'

Earnings
'From the profit after tax, we usually pay dividends to shareholders, and you can see the figure for dividends per share. However, when business is bad, we may not do this - we may pass, omit or skip the dividend. Profit after tax is also referred to as earnings.

'Naturally, we don't pay out all our profit in dividends. We keep retained earnings - some of the profit to invest in our future activities. 'You can look at profitability in terms of earnings per.share (EPS), even if some of these earnings are retained - kept by the company and not paid out in dividends.'
Answer the questions to the text
You can compare your answers with answer key below
Look at the P&L Statement 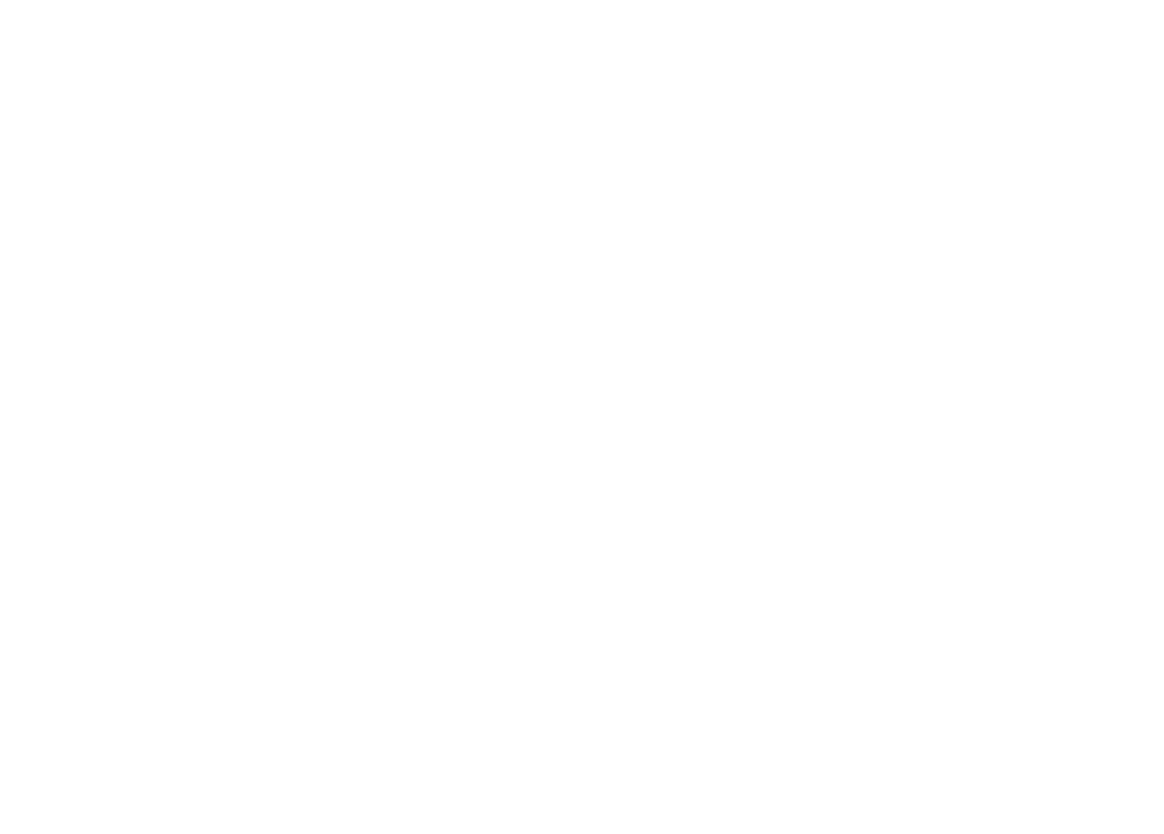 Perhaps not. There are signs that accountancy is putting its traditional image problem behind it. Increasing numbers of graduates are applying to join the profession, motivated not just by the prospect of high salaries but also by a change in perception. Ironically, it is partly its association with the twenty-first century's biggest financial scandals of Enron and WorldCom that has made accountancy become, well, sexier.

At the forefront of this image makeover is the specialism of forensic accounting, with its suggestion of crime scene investigators and technicians in white coats. In reality, a forensic accountant's work is chiefly concerned with any investigation of financial data which will eventually be used in some form of litigation. Some of them work for law enforcement agencies gathering evidence to support fraud and bribery charges. Others are expert witnesses who testify on either side in financial dispute cases.

While it might not always be CSI Miami, forensic accountants do need to develop some special skills which relate to their roles as investigators. For instance, a forensic accountant's work can make them crucial figures in high-profile criminal cases like Enron, so a confident manner in court can be helpful. ln addition, a systematic and analytical mind is essential. For example, in a fraud case, they may need to search financial records thoroughly, looking for patterns of similarities and coincidences that might indicate a cover-up. Imagination - not a characteristic traditionally associated with accounting - is also part of their skill set, as they dig deeper and try to get into the mind of suspected fraudsters.

Although the term forensic accounting is relatively recent, the importance of accountants in legal matters has a long history. The most famous case in which forensic accountancy has provided the pivotal evidence was in the conviction of the notorious Chicago gangster Al Capone. While Capone's criminal activities had included protection rackets and murder, he was finally convicted on the apparently lesser charge of tax evasion. Elmer Irey, an official at the US Inland Revenue Service, believed that Capone's conviction could be obtained on the basis of a Supreme Court ruling that the income from organized criminal activity was also subject to taxation. A team of investigators spent several years gathering evidence on Capone's net worth and expenditure, sometimes working undercover as members of his criminal gang. They ultimately succeeded in assembling the documentary evidence needed to convict him.

Many believe that future demand for forensic accountancy services will only get bigger. Stories of scams and frauds emerge daily in the media, and, against the background of Enron and WorldCom, the problem of white-collar crime is being taken increasingly seriously by policy-makers. The US Sarbanes-Oxley Act is just one example of this change in attitude.

But it's not just in the area of white-collar crime that forensic accountants will find future employment. Terrorists require money for their activities but need to conceal their sources of funding to avoid capture. The role of the forensic accountant will be to reveal the money trail from terrorist suspects back to their sponsors. Their importance has recently led one senior British politician to liken forensic accountants to the fingerprint experts of previous generations.

The future looks bright for accountancy, and there are enough exciting roles in the profession to ensure that its image is not quite what it once was. So, in case you run into someone wearing a 'Future accountant' T-shirt, think before you congratulate them on their irony. They might just be serious
Answer the questions to the text
You can compare your answers with answer key below
Watch the video
Answer the questions
You can compare your answers with answer key below
Your homework is to write the summary of this topic, minimum 15 sentences, using new words and expressions
Write your own beautiful success story!
Translate the following sentences into English
the first set is mandatory
Compare your answers to the answer key
Answers to the text 1 questions
Answers to the P&L Statement questions
Audio 1 answer key
Audio 1 tapescript
HEIDI: Have you seen the latest?
PHILIP: What's that? About Megacorp PLC
HEIDI: Yeah. And it's not the only one. Every week there's a new scandal. It's going to change how we do our job.
PHILIP: How? Our role is only to give an opinion based on estimates. We can't review every little thing in detail.
HEIDI: Oh, come on.Investors expect financial information to be correct. And I think it's fair enough. If they find out that, I don't know, that assets have been overstated by 50 %, then they're going to be annoyed. I would be, too.
PHILIP: We don't overstate anything.
HEIDI: But we're expected to find these things. That's what we're paid to do.
PHILIP: Hang on a minute. Our job is to review the information provided to us by the management of a company. We have to assume that they're being honest. We're not police officers.
HEIDI: But ...
PHILIP: Let me finish. Look, there are legal mechanisms to deal with people who commit fraud. The auditing profession has its own regulations and investors trust this. It's tried and tested.
HEIDI: All I'm saying is that investors have a right to rely on the financial information they read, and we're paid to check exactly that. Self-regulation may not be enough. And the trend is...
PHILIP: I agree that it's a bit strange that we're paid by the same people who we audit, but it's always been this way and | don't see how that can be changed, do you?
Answers to the text 2 questions
Video answer key
The first set
The second set
The third set
Made on